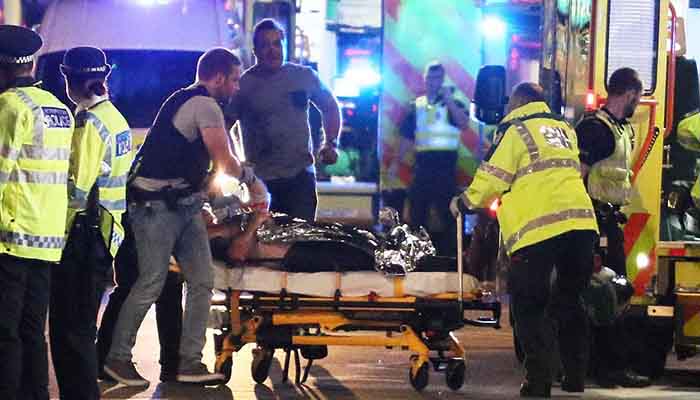 Seven people have been killed and at least 48 injured in a terror attack in a horrific van and knife rampage in central London at about 22:00 on Saturday night. The three male Jihadi terrorists were shot dead by British police. 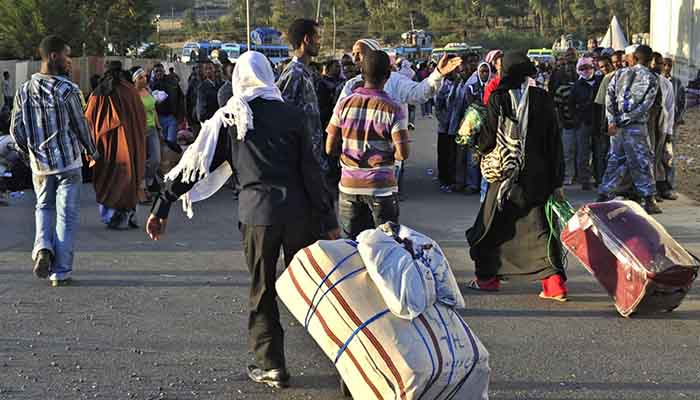 The New Arab: Ethiopia's government has issued over 30,000 'laissez-passer' visas to its citizens working in Saudi Arabia in a bid to facilitate repatriation efforts following a mass deportation order. 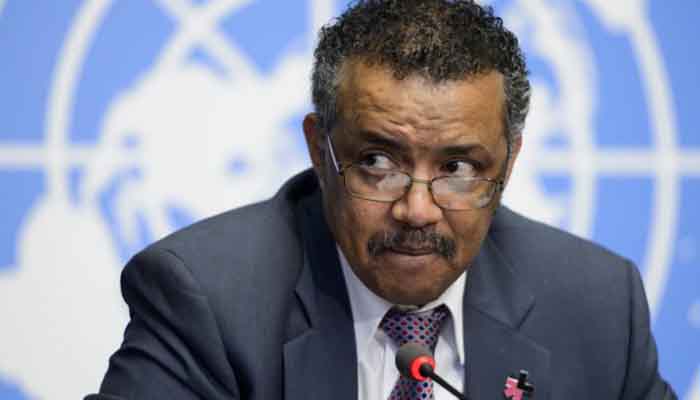 Selection was the first in the UN agency’s history in which member countries voted on a new leader.

GENEVA — The global public health world on Tuesday chose Ethiopia’s former health and foreign affairs minister Tedros Adhanom Ghebreyesus to be the new director general of the World Health Organization. He will take over from outgoing Director General Margaret Chan on July 1. 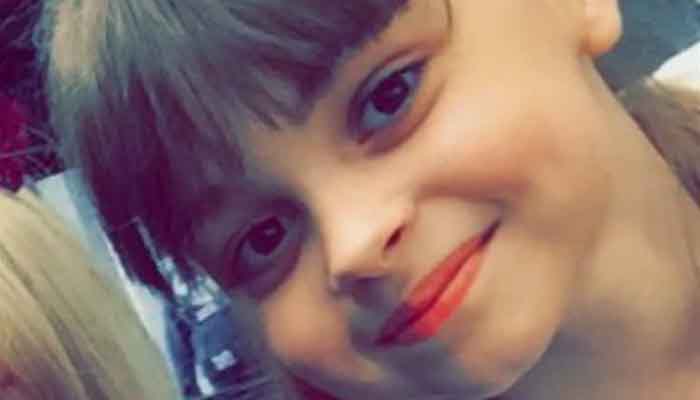 At least 22 people, including many children, have been killed and 120 injured in the blast by a suicide bomber after an Ariana Grande concert at the Manchester Arena, UK, last night, 22nd Monday. An eight-year-old girl is the youngest victim to have been killed during the terror attack.

59 people were taken for treatment at eight hospitals across Greater Manchester. A further 60 were treated as 'walking wounded'. 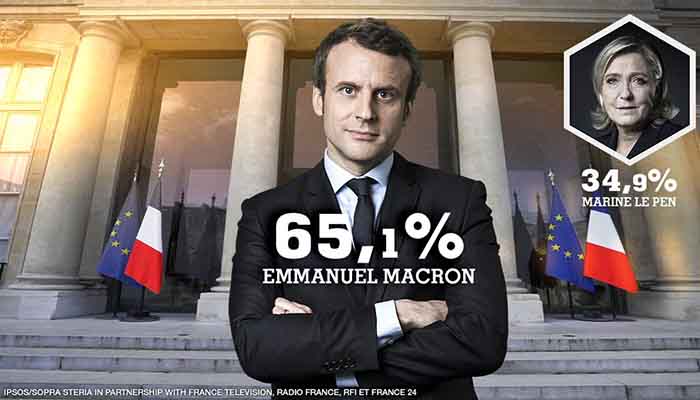 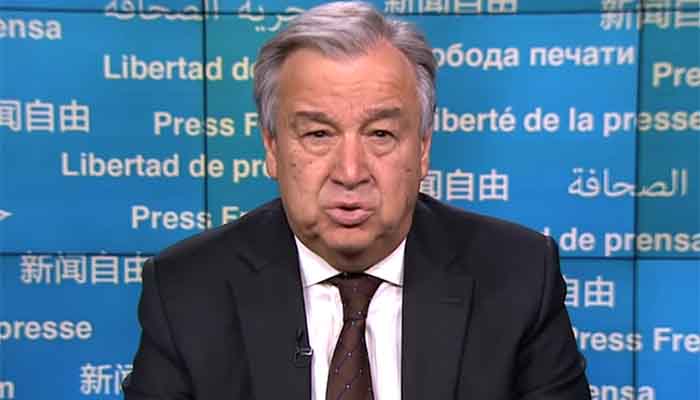 Antonio Guterres, the UN (United Nations) Secretary-General, has called for an end to the crackdown on journalists who he described as a “voice of the voiceless” on a video released for this year’s World Press Freedom Day, 3rd May. 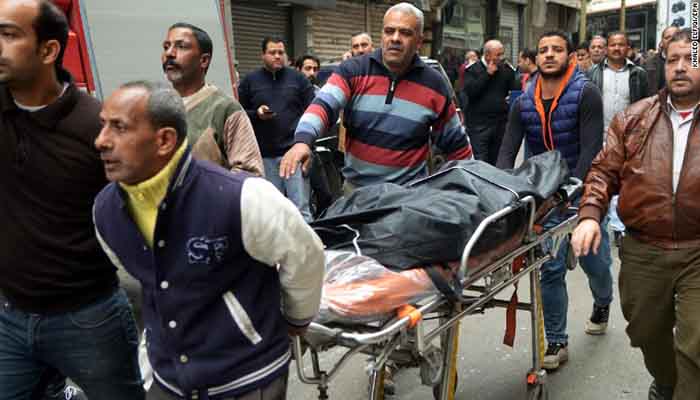 ISIS claims responsibility for the bombings

EZ: At least 43 people died and 119 injured after two explosions at two Coptic churches in two cities of Egypt on Palm Sunday (April 9, 2017), one of the most important days on the Christian calendar. ISIS claimed responsibility for bombings. 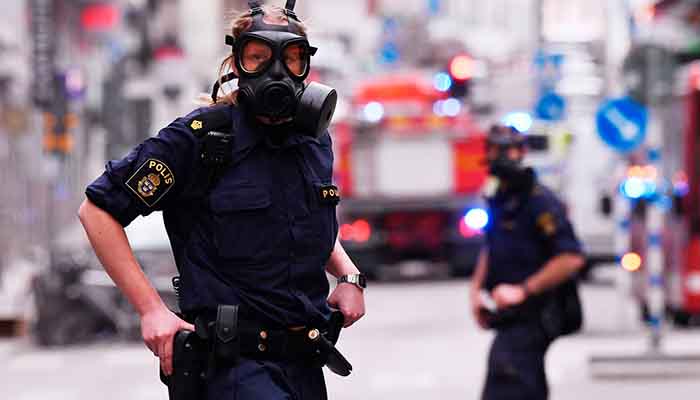 Stockholm (EZ): A truck has smashed into a crowded store on street called Drottninggatan in central Stockholm the capital of Sweden, at least three killed and eight injured.