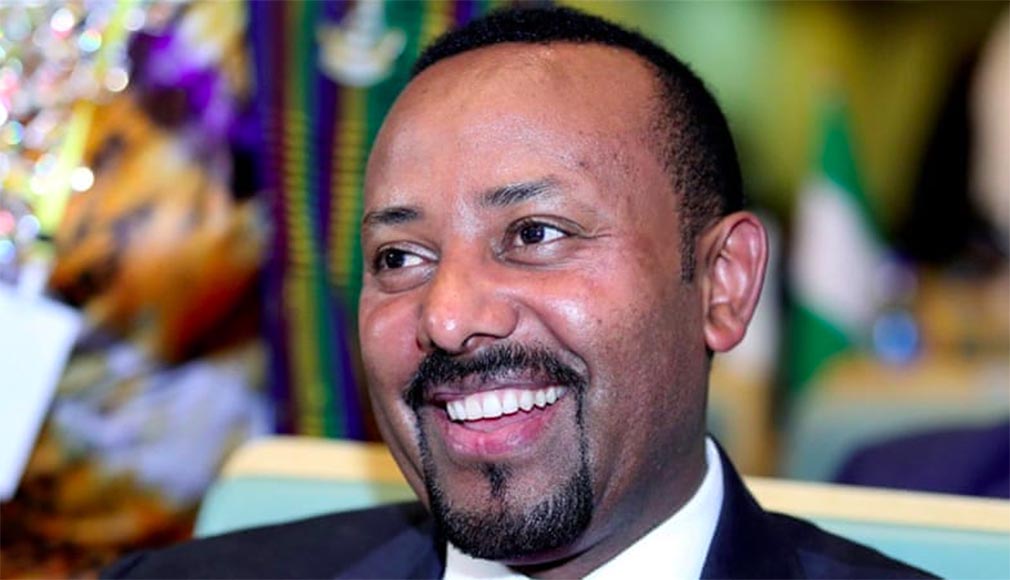 Ethiopian Prime Minister Abiy Ahmed was awarded the Nobel Peace Prize for 2019 on Friday for outsanding contribution to peace and reconciliation for his work in bringing to an end more than 20 years of conflict with neighbouring Eritrea.

The prize is delivered by a five-member committee appointed by Norway's legislative assembly, unlike the four other prizes which are delivered in Sweden.

Among world leaders to pay tribute on social media to Ahmed’s award is Crown Prince of the Emirate of Abu Dhabi, Mohammed bin Zayed Al Nahyan. He has tweeted his congratulations, saying “He is a wise man who has brought peace and hope to his country and region. The prize is a well-deserved honour for an extraordinary leader.”

It isn’t all gushing congratulations to the Ethiopian prime minister. Amnesty International have just tweeted that Ahmed should use the prize as an opportunity to “tackle the outstanding human rights challenges that threaten to reverse the gains made so far.” (EZ)