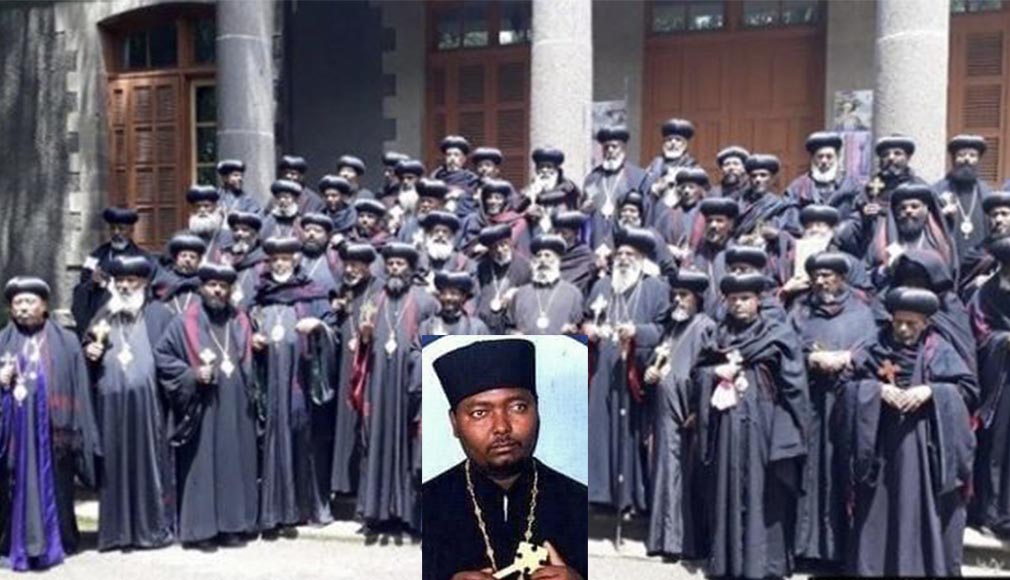 The Ethiopian social media domain has been on fire since last week over a hot button issue involving Ethiopian Orthodox Tewahido Church (EOTC). A toxic ethnic politics which has been sickening the country in the past 30 years seems to have spilled over to infect the healthy communion the church has been nurturing for many centuries. Belay Mekonnen, a priest by some, a full time politician by others, tested the church’s age-old status que by bringing into the table an unprecedented request for a decentralized administration within EOTC.

The man, aided by some clerics from the Oromo ethnic group, has revealed that preparations are underway to announce a regional Synod to oversee a soon-to be established “Oromia Orthodox church”. The group has officially announced its controversial plan to the nation through a press conference attended by selected mainstream media outlets known to symphonize with Oromo politicians. The request is said to be endorsed and supported by hardliner Oromo activists spearheaded by a controversial media owner and political figure Jawar Mohammed. The Ethiopian government seems to have no interest to normalize the situation, and a bad omen is looming out of the darkness.